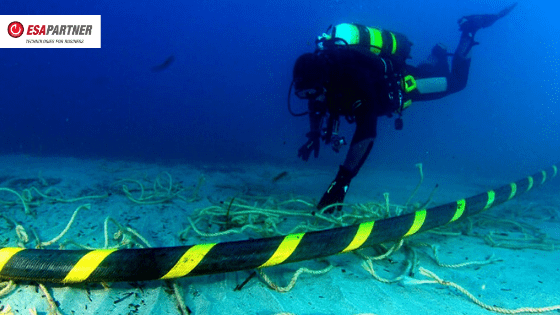 South Africa struggling with slow internet after two undersea cables failed – both the WACS and SAT-3 have been damaged in separate incidents.

South Africa’s internet access has been negatively impacted as the two undersea cables have both been affected by separate failures.

On Thursday the 16 January 2020, internet users and service providers picked up a decrease in the internet speed across parts of Africa. The reason for the decrease in connectivity speeds is that the South Atlantic 3 (SAT-3) undersea fibre cable was damaged near Libreville, Gabon, while the West Africa Cable System (WACS) was damaged near the Congolese Coast.  In addition to this, it has been reported there has been a 2nd break in the WACS cable in UK seas which we currently don’t have any information about concerning the repair thereof.

The repair vessel was meant to go out on Thursday last week but due to the weather conditions in Cape Town where the vessel is berthed, the port was closed, making it impossible for the vessel to depart. The weather has improved since Saturday and the vessel was scheduled to leave for the cable depot on Tuesday 21 January 2020.

Subsequent to the departure of the vessel, it is expected to take approximately six days to the location of the break. According to the SA NREN, fixing the break will take another week at least. The breaks are having a major impact on internet connectivity and it is unclear at the moment when the internet cables will be fully operational again.

We can only hope that amidst unstable electricity issues, we don’t have an extended period of time with deteriorated internet connectivity.