Microsoft 365 vs POP/IMAP – An Email Comparison 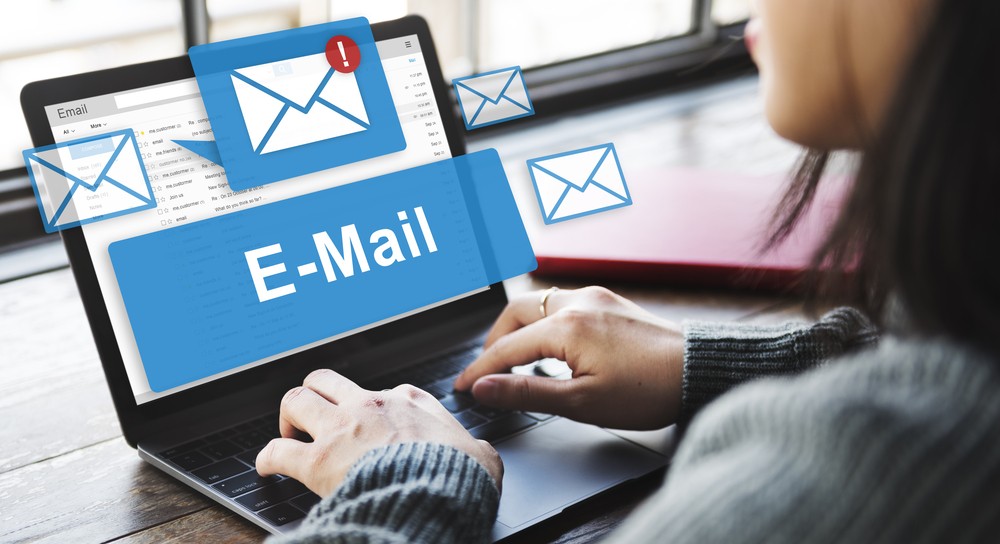 POP (post office protocol) was used in the first email communications which started back in the 70s and was followed by IMAP (internet message access protocol) shortly after in the mid-80s. Both of these have continued to be a widely used email protocol with majority of mail server offering a POP / IMAP mail protocol in some way or form. Today, we will compare the differences between traditional POP / IMAP and Microsoft365 (formerly Office365).

POP became widely used from the 80s and allowed users to send emails to a remote server where they could later download their emails for viewing. The name post office protocol perfectly describes this email method as the remote server acts as a post office, holding all the emails sent to the server until a user connects to it and the email is then deleted from the remote server and a copy is left on whichever device a user used to connect to the server. This obviously poses an issue due to the fact that users would only be able to keep the email copy on the device that downloaded it and users would be unable to access it through another device.

Very shortly after, the IMAP protocol was introduced which solved the issue for users that could only store a copy of their emails on whichever device they had downloaded the email on. With IMAP, the emails are stored on a central server and a user can access them at will from any device by logging in using a username and password. This helped resolve some of the issues related to mail retrieval as users were now able to access all their emails from any device at a whim. Both of these protocols are very basic in what they achieve with POP carrying the most disadvantages, including:

Microsoft has been a leader in desktop and laptop software for ages and their proprietary enterprise-class email technology, Microsoft Exchange offers the highest performance when it comes to email platforms. Microsoft 365 runs on the backbone of Microsoft Exchange providing a centralised (cloud) server environment and offers an email solution that keeps users connected to the email server constantly, making email, contacts and calendars instantly accessible from multiple devices. Traditionally, larger corporates ran exchange as an on-premise solution but with the rise of Microsoft 365 (at that time Office 365), this form of email has become readily available as a cloud solution at an affordable enough rate for smaller organisations to benefit from it too. Some of the benefits of Microsoft 365 are:

Give us a call, to find out more. 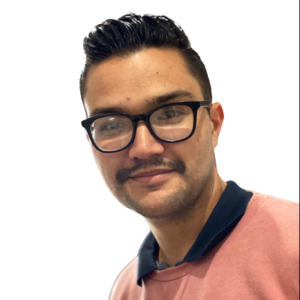